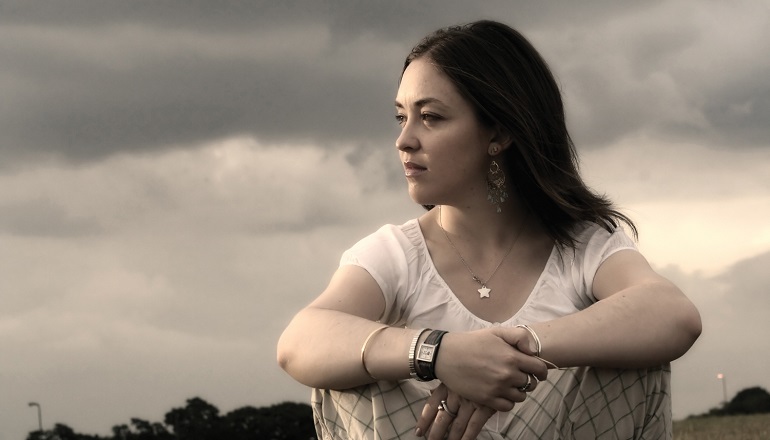 As children enter adolescence, they usually become more private about their thoughts and feelings. Adopted teens are no exception, and they may find the subject of birth parents especially uncomfortable to discuss with their parents. Consequently, you may not know just how often and how intensely your teen is thinking about her birth parents.

Identity formation is the main task of adolescence. To accomplish it, teens who were adopted delve more deeply into their adoption stories—why they were placed for adoption, and who their birth parents are. Teens try to figure out who they are by comparing themselves—their values and beliefs, strengths, challenges, interests, and talents—to their parents. Adoptees must integrate information and history from two sets of parents.

If you have an open adoption, your teen’s birth parents can and will serve as role models. Tell them your child has some new questions, and ask them to talk with your teen. You may want to have a discussion with the birth parents first about what is appropriate to share at this juncture.

Filling In the Blanks

Teens hold on to whatever information they have about their birth parents, and try to fill in the gaps. They may try to satisfy their curiosity by expanding on their knowledge and “owning” their history. Seventeen-year-old Amy knew only that her birth mother, in Guatemala, was single and impoverished. She immersed herself in learning about Guatemala—dressing as she thought her birth mother might, downloading Latin music on her iPod. She studied Spanish at school and gravitated to other Latinas. Engaging in these behaviors was a productive way of trying to “know” and be connected to her birth mother—as well as integrating her heritage into her identity.

Some teens fill in the gaps in undesirable ways, particularly if the little that is known is negative or if they get the sense that birth parents are a taboo topic. Cindy, 15, imagined that her birth mother, in Russia, was an alcoholic who was promiscuous and unstable. This compromised her self-esteem and led her to engage in risky behaviors, thinking that such behaviors were inevitable, that she was “acting like her birth mother.” In therapy she insisted that her birth mother should have found a way to get her act together and raise her. Her parents were surprised by the anger and feelings of rejection she expressed, and worked at talking through it.

Teens will also wonder about their birth parents’ relationship as they begin dating. Was it casual or long-term? Did the birth parents mean anything to each other? Were they adolescents themselves? Robert, 16, knew that his birth father had a brief, casual relationship with his birth mother when they were teens. He came to believe in committed, not casual, relationships, and was unique among his friends in having a long-term girlfriend.

Parents must open lines of communication at every opportunity. If your teen is not asking you questions about his birth parents, ask him questions. Let him know that you have given him all the information you have, and that it’s within his power to make good decisions and determine his life’s course.

<
Previous:
Ask AF: Feeling Left Out of a Birth Family
Next:
>
What Is Life Like for Birth Mothers After Placement?
Authors
Debbie B. Riley, LCMFT