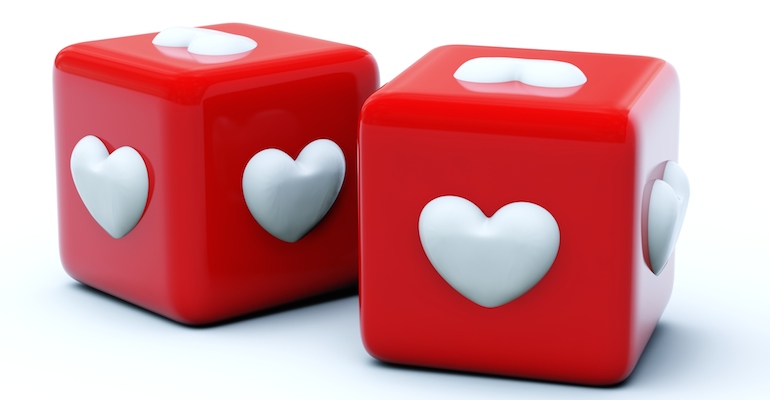 The first year after I moved to the south edge of Columbia, Missouri, I only knew my neighbors well enough for a one-finger-off-the-steering-wheel wave as our minivans passed. Maybe we’d nod in the grocery store, or make some kind of acknowledgment across the room in a restaurant. I remember once ducking behind the Twinkie rack at the local convenience store to avoid chatting with someone whose name I couldn’t quite remember. I knew I’d met her, and that she drove a beige Honda, but that was about it.

That all changed when Denise Kurp, the Bunko Queen, moved into the neighborhood. Within weeks, this mother of two had organized a disparate group of women, joined by nothing more than a Zip code, into a horn-honking, cup-of-sugar-borrowing, story-swapping support system.

Bunko, for the uninitiated, is a silly dice game. You sit at tables of four players and roll the dice to see who can get the most ones, then the most twos, then the most threes, and, well — you can guess the rest. Winners rotate to the next table and the losers stay put, unless they’re at the head table, in which case it’s reversed. But the point is the food — most of which seems to have cream cheese as a primary ingredient, and the conversation. Children and husbands are not allowed, although discussion of them is frequent.

Bunko is different from your basic cocktail gathering because you are constantly required to rotate to another conversational setting by your win/loss record. You cannot stay in your comfort zone, chatting with your next-door neighbor for the umpteenth time about her tomato plants.

You must move to sit across from the eccentric-seeming lady from up the street, who, you find, agrees with you completely about teenagers’ loud stereos and the tackiness of the downtown Christmas display. Then you learn that she had a similar problem with her son’s grades, that her marriage survived a crisis, and that she’d be happy to kneel in the dirt with you and teach you everything she knows about perennials.

Bunko is therapy without the cost, family without the childhood dynamics, and a support group without whining. My Bunko buddies give me advice, hope, and excellent (if fattening) recipes. When we play, we are ourselves. We are not just Susie’s mom or Bob’s wife or whatever our job title is. We are also, for reasons no bigger than a monthly dice game, friends.

Some months ago, I told my Bunko buddies that I was about to adopt a baby. “I’ve got a bassinet you can borrow,” said one neighbor. “I’ve got a changing table you can have,” said another. There were offers of clothes, furniture, babysitters’ phone numbers, and just plain support.

A month later, at the next Bunko game, I had to tell my buddies that the adoption had fallen through. Each one consoled me in her own way.

Then suddenly the adoption was back on! On less than a day’s notice, I would be flying to pick up my baby. There was no time to shop for diapers, bottles, clothes, or baby furniture. I called one of my Bunko buddies. “Are you the one who had a bassinet?” I asked. “Not me,” she said. “I think it was Carol. Don’t worry about it. I’ll call her.”

A few days later, when I walked through my front door with my beautiful newborn in my arms, I found more than a bassinet. There were diapers and sleepers; there were a changing table and a rocker. Presents were piled on the dining room table, and “It’s a Girl!” balloons were attached to my mailbox. It was as though the Baby Santa had pulled a sleigh up to my front porch.

But it wasn’t Santa, it was my Bunko buddies. My formerly unknown neighbors, the ones I’d hid behind Twinkies to avoid. They are now my friends. All because of a silly dice game. 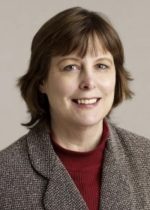 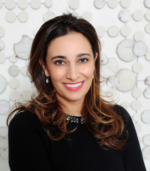 <
Previous:
How to Prepare for Parenthood
Next:
>
When did you know that you would adopt?
Authors
Janine Latus Musick