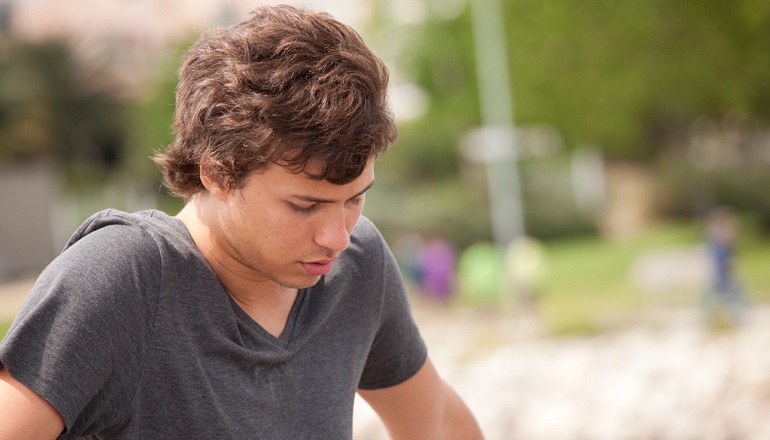 “Nothing, I don’t feel nothing!” Robby shouted. And with his angry exit, a planned heart-to-heart talk with him about adoption went awry. His adoptive mother later said in a therapy session, “Getting him to talk about his feelings about adoption is something else.”

Most adolescents have a difficult time talking about feelings—especially to parents. Speaking of adoption inevitably renews partially dormant feelings of loss, grief, uncertainty, and disconnection.

Attempts to talk to young adolescent adoptees about adoption can fall on seemingly deaf ears. Often, teenagers respond through silent speech. They act out their frustration, anger, and uncertainty about identity and loyalty. Some will avoid and withdraw, emotionally cutting themselves off from the family. Every behavior, decision, and action communicates the feelings that the young adolescent refuses to give voice to.

For some adolescent adoptees avoiding the issue of adoption is an outcome of timing. With so much happening in the child’s life, he or she cannot face one more challenge to security and self. These children can feel very rejected if coerced and pressured into talking about feelings they are trying to contain. Their resulting defensiveness makes painful thoughts and feelings about adoption become even stronger.

For other children, avoiding discussion of their adoptions is really the avoidance of grieving, of the inevitable pain of facing the realities of the past. If given leeway to talk about adoption issues only when they are ready or comfortable, young teens typically will avoid any meaningful dialogue. The children who are so resistive, who state they care so little of history, who appear so insensitive about the issue of adoption, are often the very ones who need the most understanding and support. Parents in this case must “speak the unspeakable”, giving voice to adoption issues that have remained hidden, but not dormant.

While most adopted teens come to understand and accept their past, parents have to get the process started. Keep in mind that young adolescents commonly reject what they need most-especially if offered by their parents. That’s why it’s important to look for those natural, easy times when personal, tender issues can be touched upon. Just casually raise adoption issues, then sensitively drop them, acknowledging that “at the right time” this will be discussed. Later, you may find that this sensitive “letting go” allows your teenager to later “seize an opportunity.” Be supportive, but do not avoid topics just because the child escalates a negative interaction or refuses to talk.

Help your adolescent understand that differences between parents and child are normal, that loyalties are meant to change. Despite differences in biology, disruptions in history, and breaks in connections, your mutual caring and emotional bonds can transcend any time or boundary. Then your sensitive, timely discussions of adoption can help your young adolescent give voice to his or her silent speech.

<
Previous:
The Longest Mile
Next:
>
Are You Ready to Adopt?
Authors
Frank Kunstal, Ed. D.