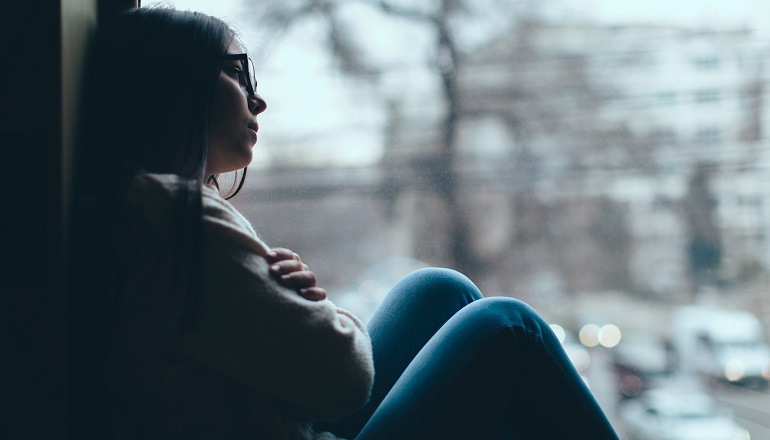 During their school years, children who were adopted as infants and toddlers start to form an identity by learning about their parents’ values, life choices, and expectations. Those raised in families where religion, athleticism, or strong study habits are encouraged, for example, will likely accept those values and integrate them into their lives. As children identify with their adoptive families, they form a secure attachment.

But during adolescence, adoptees try  to understand, uncover, and connect with their past. Adopted teens search for truthful, deeper, and more detailed information about their birth story. They begin to figure out how birth- and adoptive parents are alike and different from one another—and how similarities and differences affect their  sense of self.

For some teens, adolescence is a fork in the road, at which they can identify with or separate from their parents. Some teens discover that they have different values, talents, and interests from those of their adoptive families. Such revelations can have a profound impact on a teen’s sense of security, because separation can be scary to adoptees. (Many experience it as another rejection or loss.)

As teens ask, “Who am I? Whom do I take after?” and “Whom do I want to emulate?” It is normal to try on different identities. One day, your teen may be the child you know; another day, you hardly recognize her. Lily, 15, whose parents are successful professionals, was an above-average student until she decided that school wasn’t cool anymore and started befriending students who were less academically inclined. In therapy, Lily learned she was struggling with feelings about her birth mother, who had dropped out of school.

Sometimes, an adoptive parent’s attitudes about her child’s being different (in personality, temperament, talents, strengths, and weaknesses) can affect a teen’s ability to form a mature identity.

When parents reject or trivialize a child’s differences, the child may wrestle with repressed feelings of frustration, anger, and sadness as she grows, only to have them surface during adolescence. “Looking back,” one adult adoptee says, “I felt so little support for what was important to me that I gave up caring about my future.” On the other hand, Carol, an adoptee whose family nurtured her artistic ability, went on to become a graphic artist. “Why? My parents always supported me, and encouraged me to pursue my talents.”