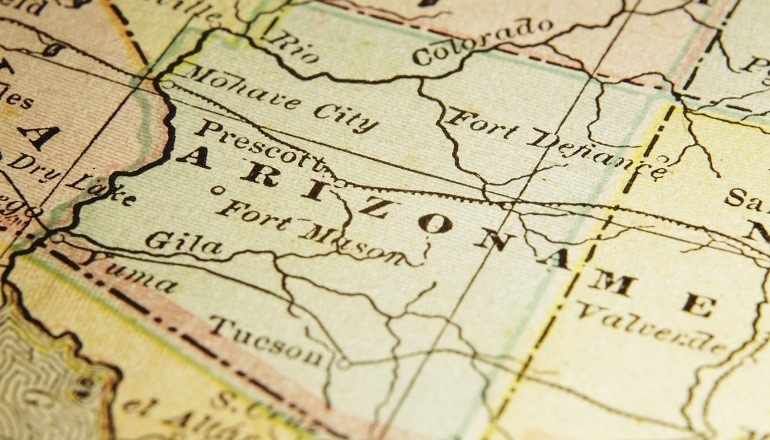 Each state maintains its own adoption policies, so the process can vary considerably for families in different states. As an Arizona resident, you’ll want to work with an adoption agency or adoption attorney who is very familiar with Arizona adoption laws and policies. Below, you’ll find adoption agencies and adoption lawyers offering services to Arizona families. Scroll past the listings to learn all about the legal guidelines for families adopting in Arizona, whether you’re adopting a newborn through domestic adoption, an infant or older child from U.S. foster care adoption, or a child through international adoption.

Who Can Adopt in Arizona?

Any adult resident of the state, whether married or single, or legally separated.

Can adoptive parents advertise for birth parents? Not addressed in state statutes.

Can out-of-state residents finalize an adoption? No.

What birth parent expenses may be paid, and in what time period? Otherwise unreimbursed medical, legal, and counseling expenses without prior court approval. If living expenses exceed $1000, advanced court approval is necessary.

When can consent to adoption be granted? 72 hours after birth.

When does consent become irrevocable? If consent is revoked, is return to birth parent automatic?  Consent is irrevocable upon signing unless obtained by fraud, duress, or undue influence.

Are post-adoption contact agreements legally enforceable? Yes, as long as the agreement is in writing and approved by the court.

Can parents readopt in this state? Is it mandatory? Yes, but whether or not it’s mandatory is not addressed in state statutes.

When will a U.S. birth certificate be issued? A certificate of foreign birth can be created for an adopted child who has been issued an IR-3 visa and for whom a readoption process has been completed in a court in the state if the parent provides either (1) an original State of Arizona certificate of adoption or (2) a certified court order of adoption issued by a court in the state and either a birth certificate from the country of the adopted person’s birth or any other written documentation, translated into English, that established the date and place of the adopted person’s birth.

Adoption from Foster Care in Arizona

Are adoption subsidies available? When do they start and how long do they last? Yes, subsidies are available for a special needs child, who is defined as having one of the following: 6 years or older, racial and ethnic factors, member of a sibling group being placed together, has or is at high risk for developing physical, mental, developmental, or emotional disability. After the child has been placed and the adoption assistance agreement has been signed by the adopted parents and the adoption subsidy supervisor.

Where can I learn more about the process of adopting a child from foster care in Arizona? https://www.azdes.gov/dcyf/adoption

Can adoptees obtain their original birth certificates? Yes, but only by order of the court or as prescribed by rule.