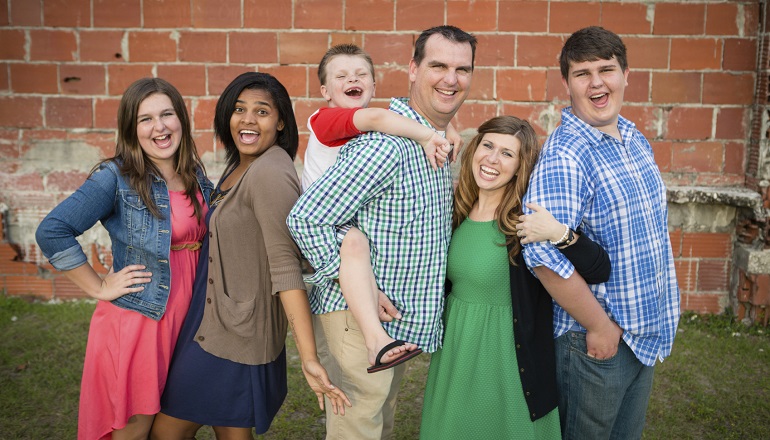 There are half a million children in U.S. foster care. About 100,000 of them are already free for adoption, and 50,000 are adopted every year. Approximately a quarter are African-American, nearly half are Caucasian, 23 percent are Hispanic. The average age of children in foster care who are eligible for adoption is eight-and-a-half.

What’s the difference between adoption and foster care?

An adopted child belongs to his or her parents forever, just as if they had conceived, carried, and given birth. A foster child is a ward of the state, which can decide where he or she should live, go to school, and so on.

How can I adopt from foster care?

How do children end up in foster care?

Your first encounter with a foster child may be through a photo listing, on the Web or in an adoption agency album. You should be able to read a brief description of each child, but the information will be very limited to protect the child’s privacy. Experienced foster parents know how to look for clues: “Active” may suggest an attention disorder; recommendation for placement in a home without other children may suggest a history of severe abuse. If you plan to adopt from foster care, you must find out why a particular child is in the system. A child who was removed after parental abuse will need very different support from a child whose loving birth parent placed them for their own good.

Can I adopt a baby from foster care?

Before a child can be adopted from foster care, social workers must first try to reunite him or her with the birth family. After it’s decided that reunification isn’t possible, terminating the birth parents’ rights usually takes a little over a year. As a result, tiny babies are rarely adopted directly from foster care. If you want to adopt a baby from foster care, you should apply to a fost-adopt program, or become a foster parent with the hope of adopting later.

What are the advantages of adopting a foster child?

Adopting from foster care gets relatively little attention, yet it is by far the most common type of adoption in the U.S. It has one huge drawback: Until the adoption is finalized, your foster child can be removed to be reunited with birth family, or placed with another family. But there are also major advantages: You and the child get to know one another before the adoption; you can foster a newborn; there are lots of financial supports for foster parents, some of which continue after adoption.

Sarah Gerstenzang, associate director of The Collaboration to AdoptUsKids, a federally-funded initiative to promote and facilitate the adoption of children in foster care (and herself an adoptive parent), says: “Even if the child goes back to the birth family, you have made a difference in a human life, and that is very powerful.”