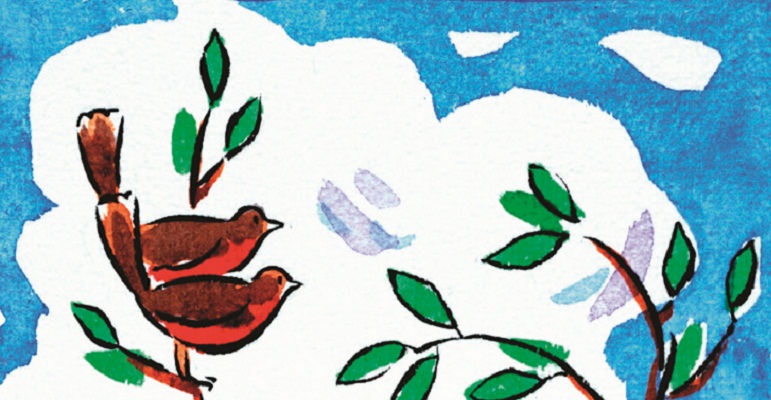 We were slightly annoyed by the 3 a.m. arrival of eight-year-old Jim, our latest foster child, until the caseworker informed us that his mom had just been arrested for stabbing his stepfather.

The caseworker apologized for Jim being barefoot, with only a few odd clothes thrown into a bag. The removal from his home had been chaotic, she said, with police and emergency-medical teams crowding the house.

We try not to learn the heart-wrenching details of each child’s story, but Jim was talkative and later confided to us that he had anticipated more trouble than usual that night. Hed sneaked through the house before his stepdad came home and hid all the knives, he said. Or what he thought were all the knives. He missed one, and it was that one his mother used.

After living with me, my wife, Debbie, and our four children for just a short time, Jim was moved to a foster home that was closer to his siblings two half-sisters had been placed in one home, a brother in another before eventually ending up in a local group home. Soon, he would attend his seventh school in three years.

The need for foster parents in the United States is staggering. According to the Child Welfare League of America, there are more than 400,000 children in the U.S. foster care system, yet there are only 200,000 licensed homes nationwide. For the past four years, our family has sheltered 50 or so kids, all sweet, good-natured children who did not deserve their fate.

It was my wife’s idea for us to become certified as a foster family. At first, our children and I resisted, allowing ignorance and self-doubt to paralyze us.

After taking in our first child, our feelings changed. Though each case was different, we saw how great an impact a safe, loving, and nurturing environment could have on these children. And while I originally feared that bringing foster kids into our home could somehow damage our family, I couldn’t have been more wrong. Debbie and I had always tried to instill in our kids a sense of compassion. We quickly learned that there is no better way to do this than to live that value.

Months after Jim left our home, the caseworker called us regarding an emergency at the group home and asked if we could take Jim again. Later that day, he returned, all smiles and no worse for wear, proudly displaying the shoes we had given him that first night.

Three days later, Jim informed us it was his ninth birthday. Debbie, who’d noticed his fascination with our kids Star Wars Lego set, bought one, wrapped it, and then hurriedly arranged for a meeting between Jim and his mother. She was now out of jail and cleared of the assault charges, based on self-defense.

During the visit, Debbie surreptitiously slipped his mom the wrapped gift, facilitating a fleeting Happy Birthday normalcy for this little boy. Jim’s mother later tearfully sobbed her thanks to Debbie, and told her story of personal woes and mistakes, including being married at 14 and not protecting herself from abusive men. She insisted that, through all of it, she had always kept her kids safe.

That night, when we asked Jim about his birthday, he grinned and said, “Seeing Mom was the best.”