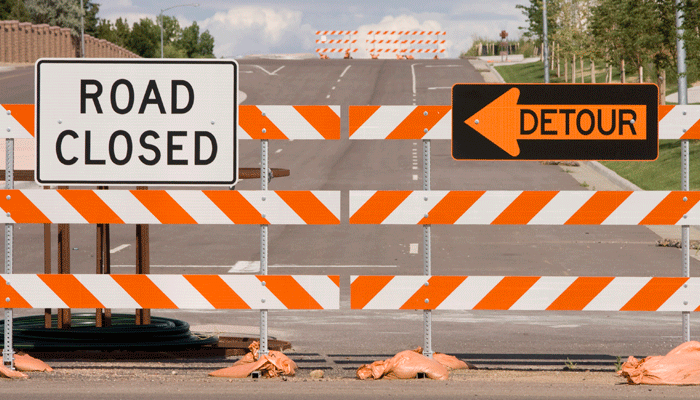 On our Facebook page (facebook.com/adoptivefamilies), we asked readers, What was the hardest and most unexpected part of your adoption process?

Here’s what you said:

“Becoming parents overnight, literally, and experiencing an entire range of emotions, from joy to sorrow to love, at the same time.” —CHRIS

“My heart just broke in half when his birth mother and birth sister said goodbye.” —MICHELLE

“Finding out what my children had experienced before adoption was just awful. There are still many struggles, but we are getting there. No child deserves what they went through.” —RHONDA

“During the process, people kept telling us now we’d get pregnant, as if the child we were working to adopt wasn’t important.” —MELODY

“In the hospital when our child’s birth mother kissed the baby for the last time and handed her to me. It was so surreal and such a bittersweet moment. I thought I’d be overwhelmed with joy, but was instead surprised at the guilt I felt.” —KRISTI

“That first conversation with the woman who would eventually become our daughter’s birth mom.” —LILLI

“After we were matched, I worried constantly about the expectant mother’s well-being and overall safety. Her relationship with the baby’s biological father was abusive and, at eight months pregnant, she got into an argument with her mom and spent several nights in a park. I haven’t seen anyone else mention this, but this was our reality.” —KIMBERLY

“We were waiting for a referral from Russia when that country banned adoptions to the U.S. Nothing could have prepared us for that. We are now waiting for a domestic adoption match. When we began the process, six years ago, we never thought we’d still be waiting now.” —JOY

“The hardest moment was definitely when our child’s birth mother handed her to me. She was sobbing as I just held her. I felt like the bad guy.” —JULIE

“I didn’t anticipate that, while going through the process, fertility sadness would once again rear its ugly head.” —KARLA

“When people we thought were our friends told us we’d ‘ruin our lives’ by adopting.” —DEBBIE

“Just minutes before her rights would terminate, our child’s birth mother texted me to tell me that she loved me and that she couldn’t have picked better parents for her child.” —JODY

“A lack of communication and no answers. Ultimately, our initial social worker’s incompetence resulted in a very long wait for us.” —LISA

“It was the grief. No one tells you about having to watch your child grieve his or her birth mother, birth siblings, even former foster families. Not only that, but your grief! That was the hardest part for me and my husband.” —CASSANDRA

“We adopted from Russia, where you had to make separate trips to accept the referral and for the court date. After meeting my daughter, it was awful to leave without knowing when I would see her again.” —GINA

“I got to stay in the hospital the day after my daughter was born. Many of her biological relatives came to see her, and I felt like such the ‘odd man out’ and as if I were stealing one of their own. But they were all so sweet about it and her great grandmother even gave me a big hug and thanked me.” —MINDY

“An adoption match that fell through, after we’d already depleted our savings, and then having to start over, from nothing.” —MELANIE

“To fall in love so completely with a little one after knowing her for four hours, and then the pain that still lingers so long after losing her.” —BETH

“Going into the process, I wish I’d known that you feel as though you can’t exhale until everything is final.” —MIZ