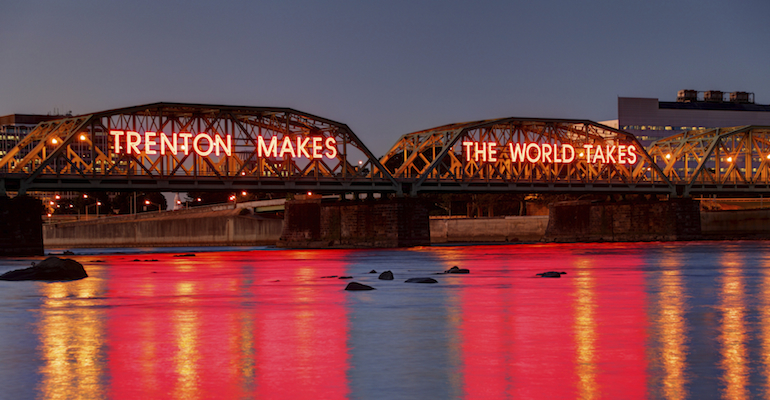 Each state maintains its own adoption policies, so the process can vary considerably for families in different states. As a New Jersey resident, you’ll want to work with an adoption agency or adoption attorney who is very familiar with New Jersey adoption laws and policies. Below, you’ll find adoption agencies and adoption lawyers offering services to New Jersey families. Scroll past the listings to learn all about the legal guidelines for families adopting in New Jersey whether you’re adopting a newborn through domestic adoption, an infant or older child from U.S. foster care adoption, or a child through international adoption.

Who Can Adopt in New Jersey?

An individual 18 years or older who is at least 10 years older than the child, a married couple, a married individual without his or her spouse if living separately, or the child’s brother, sister, aunt, uncle, grandparent, birth father, or stepparent.

Can out-of-state residents finalize an adoption? Yes, if in-state agency used or if baby is less than three months old. In the latter, papers must be filed in the county where the baby was born.

What birth parent expenses may be paid, and in what time period? Medical (including transportation), legal, counseling (religious, psychological, vocational), living (food, clothing, shelter). During pregnancy and 4 weeks postpartum.

Is there a putative father registry? No.

When does consent become irrevocable? If consent is revoked, is return to birth parent automatic? Agency adoption: upon signing surrender before judge; Private adoption: when judge terminates birth parents’ rights, usually 2-5 weeks after birth if voluntary judicial surrender or 2-4 months after birth if no judicial surrender hearing. Return to birth mother dependent on when she revoked consent; return is not automatic to birth father.

Can parents readopt in this state? Is it mandatory? Yes, but it is not necessary for a child with a foreign adoption decree issued under due process of law who is issued an IR-3 immigrant visa by U.S. Citizenship and Immigration Services. It is generally recommended that parents readopt, as there are certain protections that a New Jersey Judgment of Adoption offers that a foreign adoption decree might not.

Where can I learn more about the process of adopting a child from foster care in New Jersey? http://www.nj.gov/njfosteradopt/foster