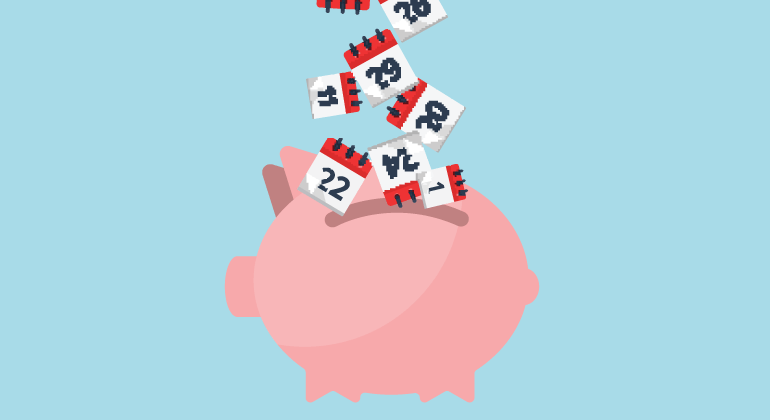 Each year, Adoptive Families polls newly formed adoptive families across the country. We are grateful to every one of you who took our most recent Cost & Timing of Adoption Survey. Here are the average expenses and timelines reported by families who completed adoptions in 2013 or 2014, along with individual comments that indicate why a family’s total cost or timing might fall outside the averages.

If you’d like to reprint this information or cite our findings, please submit a Reprint Rights Request and Agreement Form and credit us appropriately.

2,040 adoptions to the U.S. in FY 2014
(total, including traditional program and waiting child)

“When we started the process, we were told we’d have our child in 14 months. Our agency was not very informed about the backlog that was developing in China. So here we are, more than five years later….”

“We adopted a ‘special focus’ waiting child, so we were matched immediately.”

“We received pre-approval, as many parents are these days, and so were matched six months before our dossier was even completed. The entire process, from submitting that pre-approval request to returning home from China with our kiddo, was only 10 months.”

716 adoptions to the U.S. in FY 2014
Average time from completion of dossier to referral:

“Ethiopia started making changes to their adoption procedure while we were in process. We had to go on a waiting list and things slowed down quite a bit.”

“We could have taken two trips, but we decided to take just one trip and stay there for seven-and-a-half weeks. This was our choice and not recommended by our agency.”

“The Ministry Of Women’s Affairs (MOWA) withheld approval letters for a while, which led to long waits between receiving referrals and court travel dates.”

“The adoption went more quickly than I’d expected. The longest part of the process was getting the dossier and documents put together on our end.”

“Our adoption took longer than average because our son was our third referral. Before that, two children said no to adoption.”

“We were part of Haiti’s pilot adoption program, and we received our referral in just four weeks. Adoptions are taking a lot longer now.”

“Changes in Haiti’s adoption process after the 2010 earthquake have made it go much more slowly.”

370 adoptions to the U.S. in FY 2014
Average time from completion of dossier to referral:

“We received our son’s referral in March of 2012, but he did not make the quota the country set for that year. Then he waited all of 2013 for the implementation of the Special Adoption Law.”

“Adoption laws changed in South Korea during our process. We waited 23 months after accepting our referral until we took custody in-country.”

“Korea now requires two trips and, on the second trip, you must wait for the embassy to issue the visa.”

Average time from preparation of portfolio to match with expectant mother:

“We moved during the process, and so had to start over with a new agency and get a new home study.”

“Our total time was longer because we had an NICU stay and then a long ICPC process.”

“The first time we adopted we were open to any child, so were matched within a month. The second time, we wanted a girl of the same race as our son, so that selectiveness made the process a lot slower.”

“We waited as our agency dragged their feet for a year and were just unresponsive. Then we began actively pursuing situations and were matched in 13 days.”

“We hadn’t planned on adopting again, but our son’s birth mother became pregnant and asked us to adopt the baby. We sped through the home study!”

“The finalization process took a while because her birth father was unknown and her birth mother has Native American ancestry.”

“My social worker was spread way too thin and it took ages for her to get my paperwork to the state.”

“Our daughter’s birth mom decided to place when the baby was four months old, and in the custody of a non-relative, so the legal issues took time.”

“We matched via word of mouth before we even found an attorney or started a home study, so we did every part of the process simultaneously and it went fast.”

“Everything just worked out. We completed our home study and were selected by the first expectant mother to see our profile, and she was due in a month.”

> 33% of respondents were matched less than one month before their child was born. 16% were matched after birth.

Average time from placement to finalization:

> Before successfully adopting, 42% had placements that did not end in adoption.

> 50% adopted children who were younger than two years at the time of placement.

“Just as the birth mother’s rights were about to be terminated, the birth father was found, and he contested Termination of Parental Rights (TPR). We did have custody of our child that whole time, however.”

“TPR took a long time because our child’s birth mother kept making just enough progress that she was given additional opportunities to work on her reunification plan.”

“In this overburdened system, paperwork just seems to land on desks and sit there until you call to check on it. You’re also dealing with a large cast of people, and each one has vacations, sick days, medical leaves, maybe a move to a different department, and so on.”

“It just takes a while for the court system to work. We also went through two caseworker changes.”

“The birth parents already had children who’d been placed through the system, so this adoption went quickly. But ‘fast’ by foster standards was 14 months.”

“Our costs were very high because we hired a consultant after nothing happened for a year after signing on with our agency and, ultimately, we were matched out-of-state.”

“We had a ‘surprise’ $4,000 attorney fee in our daughter’s birth state due to an error on our agency’s part.”

“We had to work with two agencies in different states.”

“Our costs were very low because we used a non-
profit agency that determines fees on a sliding scale.”

“Although we had two ‘false starts,’ our agency charges a flat fee upon termination of parental rights, so our cost was not as high as it could have been.”

“We didn’t have to pay any birth mother expenses. Our agency pays for them from donations they receive. They do not want expectant mothers to feel pressure from having received any funds from the adoptive family.”

“Our match came from outside the agency, so they discounted their placement fee by 50 percent.”

“We had unusually high expenses because we had to travel out of state three separate times.”

“We had a long six-month match and the expectant mother required financial assistance during that time.”

“Our costs were high because paid an agency for two years without a match, then hired an attorney.”

“We were fortunate to receive legal aid. Lawyers are encouraged to do a certain number of pro bono hours per year, and many love to do happy adoption cases.”

“Between our employers, the delivery and most other expenses were reimbursed. It was amazing!”

“Our second and third children are biological siblings from our first child’s birth mother, so expenses for those adoptions were lower.”

“Foster adoption is more than affordable. All of our costs were reimbursed, from the home study to attorney fees, and we now receive a monthly subsidy.”

“The only costs we incurred were for travel, because the children we adopted lived four hours from us.”

“We had some medical expenses, then decided to hire a private attorney to negotiate for the best possible subsidy, to help cover ongoing care.”

“We had minor costs, rather than none, only because we adopted a foster child across state lines.”

* Approximate averages due to a relatively small sample size for Ukraine Adoption in the 2013/14 Adoption Cost & Timing Survey, with several families that adopted more than one child and/or reported unusually high costs.

In order to gather as much data as possible, we once again posed a challenge: If more than 1,000 parents who adopted in 2013 or 2014 completed our survey, we’d select one at random and donate $250 to the adoption charity of his or her choice. We’re thrilled to report that more than 1,300 surveys were completed! The winner of our giveaway was Amber Fernandez, and we were honored to donate to Adoption Choices of Northern California in her name. This non-profit organization, sponsored by Women’s Health Specialists Community Clinics, facilitates adoptions and provides counseling, advocacy, education, and support to expectant mothers and prospective adoptive parents. 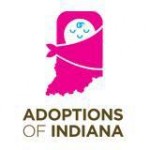 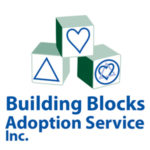