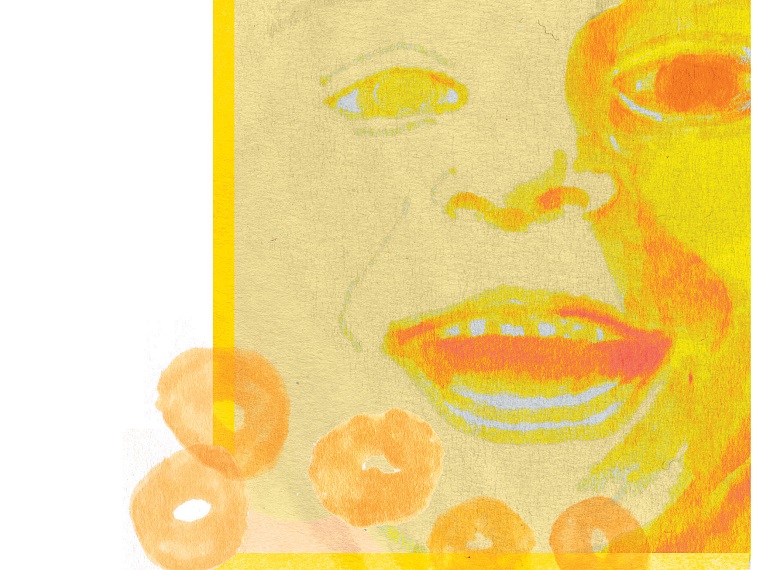 My first memories of coming home are about how badly I behaved on the airplane from Moscow. Every five minutes, I had to get up and go to the bathroom. I didn’t really have to use the bathroom; I was just fascinated with it. How small it was, how the toilet flushed, how the faucet turned on as if by magic. My poor mom had to keep getting up and walking down the crowded airplane aisle to the bathroom to keep this little kid interested. She says we went to the bathroom 38 times between Moscow and Washington.

Coming off the plane in Washington, D.C., I remember sleeping on top of the luggage that my mom pushed on a huge cart. My moms hair was all wacko, but I was a little more comfortable, even though the bags were poking me in the back. Our cousins, Judy, Richard, and their son, Matthew, were waiting for us. The first time I saw them, they gave me a white stuffed animal named Google. It looked like a platypus. I didn’t know what to do with it because I had never had a stuffed toy before; I think I was scared of it.

Judy gave me a little yellow box of Cheerios, my first food in America, and I crunched on them in the car. I thought, “I don’t know where I’m going or who these people are, but I have food, so I’m happy.”

At Judy’s house there was another first: their little dog, Charlie, the first dog I had ever seen. Charlie was scared of me and I was scared of him. There was a standoff. Mom talked about her travels for a while and I played with my big cousin, Matthew. We didn’t speak the same language, but we didn’t need to because we played cars and trucks. That is a universal language. Pretty soon, he took me upstairs to take my first bath in America, and I fell asleep in the warm water. I felt that I was safe with him and that he was a good guy.

The next morning, I woke up in another strange place. But my mom was there, and I was getting used to her. We went back to the airport and got in a little 10-passenger plane for the flight to Pittsburgh. I don’t remember looking out the windows, but Mom says that I was very interested in the clouds and the noises of the plane. She says that I talked the whole trip; unfortunately, she didn’t understand anything I was saying. When we landed, we were the last to get off the plane. I remember my papa running out on the slippery ice on the runway, grabbing me out of my mom’s arms, and hugging me. He quickly took me inside the terminal, leaving my mom standing alone on the runway, saying, “Hey, what about me?”

Inside the terminal, I met my Nana and my Aunt Joan, who gave me a stuffed pig. I wondered what I was supposed to do with it. In the car. I sat in the back seat between Aunt Joan and Nana, looking out at the new scenery. Finally, I knew that I was coming home.

My last big memory of those first few days in America was meeting my black dog, Buckeye. Every time she barked at me, I would get scared and start to cry, but it wasn’t crying with tears. It was more like screaming in terror. Finally, Buckeye got annoyed with me and brought her toys to me to throw. I got brave enough to throw a ball, and she ran after it. I thought this was pretty cool, and I forgot to be scared. Then we became friends, and I was really starting to feel at home.

<
Previous:
Is Adoption Always Sad?
Next:
>
An Adoptee Wonders: "Where Did I Come From?"
Authors
Sashsa Waggenspack