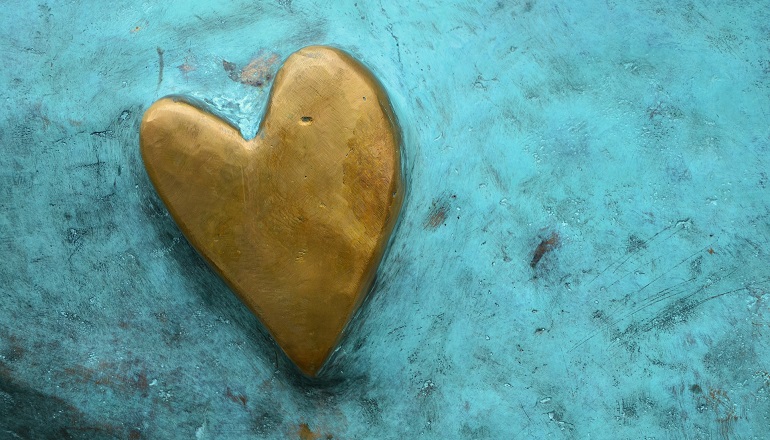 My name is Debra Supnick. I have just turned 14 and have spent more than half my life in foster care. I was taken from my parents when I was five years old and put into the first of my 11 foster homes. My biological parents had a drug problem, but they were good people. We were poor and didn’t have enough to eat sometimes, but I was never hit or abused. No one helped my parents get off drugs. They only wanted to break our family up. I was the lucky one, though. I was adopted at age nine after meeting my family at a “match picnic.” My older sister, who is now 21, was in more than 25 foster homes and was never adopted. My brother Buddy was in 54 foster homes because he always tried to go back to our biological mother. They called him a runaway. He is in a group home now, not even eligible for adoption.

The hardest part of being in foster care was being removed from my brothers and sisters. I didn’t see my baby sister, Crystal, until she was two and then I was allowed only one visit a month. I have never even spent one night in the same house with her. We have the same mother and father, and we look exactly alike. I love her family now, but I feel bad because she doesn’t really know me very well at all. But at least I get to see her. My adoptive mother found my other brother and sister, and now I see them also. My older brother, Michael, who I loved so much, died. I wasn’t even allowed to go to the funeral to say goodbye.

Anyway, once I was taken from my parents, I was put in one foster home after another. Some were alright, one was very good, but some of them were really bad. Everyone said that they were going to keep me, but they never did. Sometimes I was removed from the home and didn’t even get the chance to say goodbye. Once I was taken out in the middle of the night and woke up in a strange place. I used to sleep under the bed sometimes so they couldn’t find me and take me away. Each time you go to a foster home, you get attached to the family.

We weren’t treated as well as the “real” children in a family. The family children had their rooms, TV’s, and beds. In one home we slept on air mattresses and kept our clothes in a rubber container with a lid. We always had to wait until the real kids picked Popsicles, then we got what was left over. Each home had different rules. Some families thought it was important to brush your teeth, and some didn’t. Some wanted you to take a shower, and some a bath. These might sound silly, but you had to learn all new rules every time you moved. You would get in trouble if you forgot and did something like you did in the home before.

After moving so many times, you just sort of give up and don’t want to love anybody. That is what happened to me. I didn’t trust anybody or believe anybody, and I usually just wanted to get it over with because I knew I would have to move again. So I guess by my third foster home, I was told that I was oppositional and manipulative, so nobody wanted me. The truth is, I had ADHD but no one found out about it until after I was adopted. I was having difficulty in school, but I really couldn’t do the work. I was always called stupid. I am not stupid, and I am doing well now.

My adoptive mom and I volunteer at an animal shelter, and I think they treat the animals there better than foster children. If a dog is large, the people who take it have to have a fence. If the dog is a little puppy, they don’t give it to a family with little children who will be pulling its ears. With foster kids, they just put them anywhere. They put little girls in homes with abusive teenage boys, and they separate siblings.

The foster system needs to change, and they need to listen to children. I am only 14, but I know this system is not right. They should keep siblings together or at least let them have contact. I want everyone to give older children a chance and adopt even problem children like I was. I am turning out OK! I want to start a sibling registry so that, if they are adopted separately and the families are willing, they could find each other and see each other. This is my dream and this is my story.

<
Previous:
Birth Fathers: The Forgotten Half of the Story
Next:
>
"More Than Skin Deep"
Authors
Debra Supnick