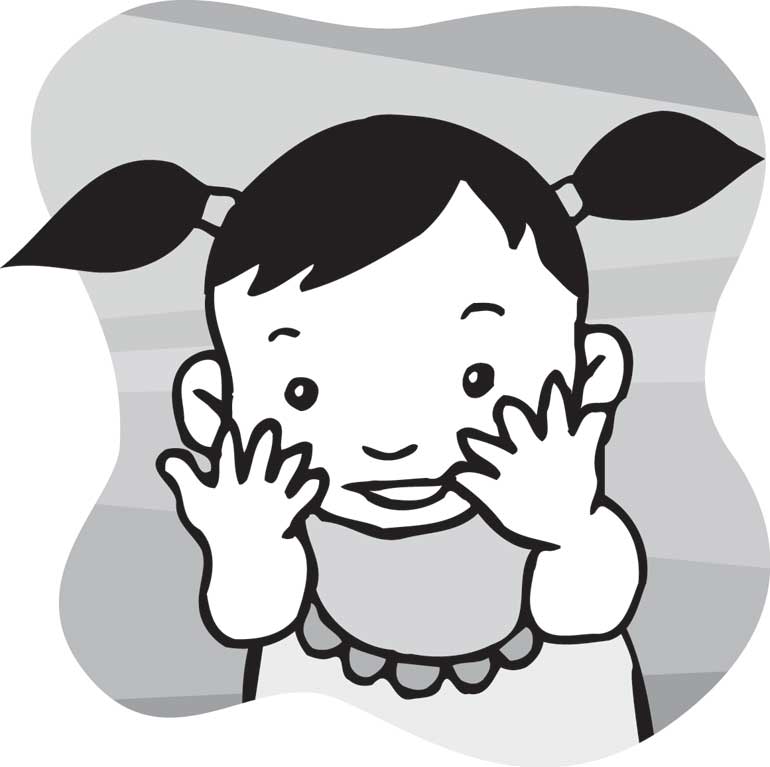 Somewhere along the way, between “gotcha” and today, I became her mother. It’s hard to say when. The day I first saw her, I was an independent, 44-year-old woman, and she was a cute, 10-month-old, baby girl. Now, when I look at her, I know that I am her mother, and she is my daughter.

After a year-and-a-half and mountains of paperwork, a child was placed in my arms. We were strangers. She was leaving the known world of her foster home, and my husband and I were taking on this unknown baby from an unfamiliar land where Caucasians are rare.

We retreated to our hotel room and began to play house. It felt that strange. We knew four things about her needs: food, diapers, stimulation, and sleep. We began to go through the motions of all four, and, several hours later, collapsed into bed, laughing quietly. She was sound asleep as we remembered the Talking Heads’ lyrics, “My God, what have we done!” We weren’t confident about our parenting skills, but, somehow, it all worked.

More days of meticulous paperwork ensued — interviews, signatures, passports — to prove that we were who we said we were. My husband and I tag-teamed very well, but still, we felt we were spectators to this little girl.

During the adoption process, you spend a lot of time saying over and over to officials that you want this baby, that you will treat her like gold, and you promise never to abandon her. Then, you finally get the baby, and all the hoops disappear. The reality of this being’s presence begins to come into focus. Yet I continued to feel more like a curious observer than a mom.

A loving homecoming at the airport brought friends and family out to celebrate our return to American soil. We entered our house to find balloons, gifts, meals in the fridge, and plenty of good wishes. The baby girl looked around, then smiled. She liked the house that she would soon learn was her new home.

Jet-lagged and sick, I had trouble feeling like I was myself, let alone feeling like a mother. But, slowly, new routines began to emerge at home. My husband and I marveled at her intelligence, at how fast she learned and applied her learning. She laughed. She laughed a lot. We could see that she was a happy girl.

It was delightful to engage with her and get the reward of a baby’s belly laugh. She liked to see that she could make us laugh. Days slipped by, and our souls were secretly being woven together.

I saw the first glimpse of this elusive bond about a month after her arrival. Acquaintances stopped by to give her a gift, yet they seemed more attentive to each other than to her. She handed them her favorite toys, and they absently took them and put them down. She played peek-a-boo with them, and they vaguely participated. She looked somber. At first, I didn’t think much of it, but, after a while, I noticed a dulling of her eyes.

I swept her up and announced that we had to make dinner. Our guests departed, and I turned my full attention to her. We looked at her toys and our cats, and played peek-a-boo in earnest. We laughed together. Her light quickly returned.

A similar encounter happened the next day, and I felt, deep in my gut, a vow emerging. “I see you, dear girl. I see your light, and you see mine. I will guard and steward that light. Fear not, I won’t let them swallow it up.”

I was surprised by the fierceness of these feelings. And then I understood: I had become Mom to Evie.

A definitive peacefulness has followed that realization. I am clear about my purpose with this little girl. And I recognize the mother lionness in me.