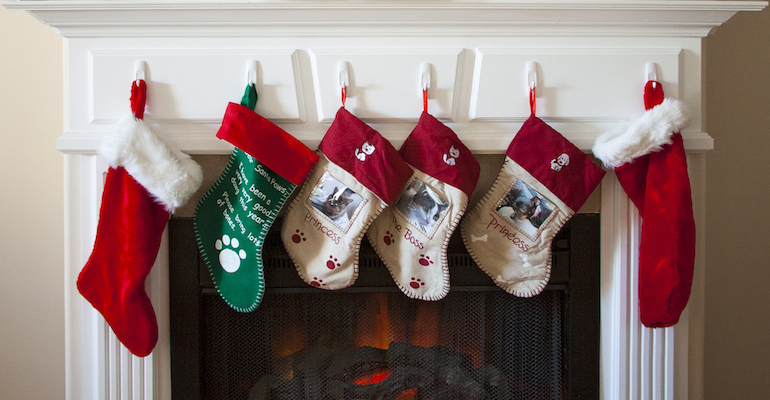 We began to think about adopting a waiting child after some good friends at church talked about their great experience with U.S. foster adoption. Before long, we signed up, completed paperwork, went through training, and prepared our home and ourselves.

Since our daughter, Anna, was four years old, and extremely outgoing, we told our social worker that we were interested in a toddler or a sibling pair. We were taken off-guard when he called the next week to say there was a newborn girl in need of an emergency placement. Were we interested? Six hours later, we left the hospital with an African-American baby whom we planned to name Sarah.

I fell in love with Sarah so strongly and swiftly that it scared me. Before the call, I was not even sure that I wanted a baby. Anna was 18 months old when she joined our family, so parenting a newborn was foreign to me. But from the first moment, I felt an intense connection to this infant girl.

After one glorious month, we began experiencing the ups and downs that we had been warned about with foster adoption. Sarah’s birth mother was working hard to turn her life around and be reunited with her daughter. We took it a day at a time, loving Sarah while “holding loosely.”

As Christmas approached, I dug out my sewing box to make a stocking for the baby. In the past, I had made stockings for our family, in complimentary colors. I picked out a quilted paisley fabric for Sarah, and stayed up till 3 in the morning sewing. The next day, I held Sarah in my arms as I stared at the row of stockings hanging over the fireplace. Daddy’s red and green and my patchwork quilt on one side; Anna’s bright red, with partridges, and Sarah’s paisley on the other. Colorful and cobbled-together, but balanced and harmonious — just like our family.

After the holidays, it became clear that reunification would happen. Sarah’s birth mother was doing well (for which we were thankful), and our social worker wanted them to spend weekends together before being reunited. Though we knew it was for the best, the news of Sarah’s imminent departure left me frozen. We were devastated. For weeks, her stocking stared at me from the mantle, a reminder that she wouldn’t be here next year to joyfully explore its contents. The stocking was a symbol of our loss.

Then, one morning, I woke up knowing what I wanted to do. Sarah’s stocking would stay with our family. I shared my idea with my husband: “We can put it up in memory of our time with her. Instead of filling it with presents, we’ll each write a letter to her, and collect the letters inside, year after year. That way, we can share our thoughts and prayers with her as a way to honor her.” Starting this family ritual felt right. A few days later, we bundled Sarah up, and took the tearful drive to reunite her forever with her birth mother.

Walking away from Sarah was the hardest thing I have ever had to do. But there is peace now. She had a stable beginning with us, and she has a courageous birth mom who has given everything she has to parent her child. Like Anna, Sarah has enriched our lives and filled our home with memories.

As I placed Sarah’s stocking into a storage bin, with the rest of our Christmas decorations, I felt gratitude, not pain or sadness. We keep our memory of Sarah at home, where it belongs, with the other symbols of our family’s traditions.