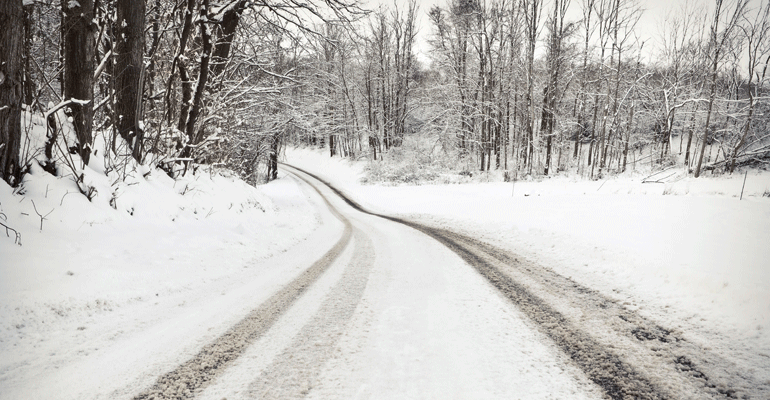 She lived in the apartment above my basement level one. She walked heavily and possessed an even heavier case of insomnia. Pregnant and on bed rest, unable to sleep at night myself, I’d hear her feet hit the floor at one o’clock in the morning. She’d stomp into the bathroom and run herself a hot bath. For a while, the sounds would cease as she likely attempted to relax herself back to sleep. Later, she’d stomp back to bed, waking me yet again. I’d roll to my other side, hand gently touching my belly as the Munchkin kicked me. My precious daughter was a night owl as well.

Late in my pregnancy, we talked for the first time. I finally looked visibly pregnant, though I never seemed very large due to the health problems I experienced during that tumultuous pregnancy. As I carried some clothes to the laundry room, she stopped to ask me some questions. Munchkin’s parents and I were already matched at that point; my kidney disorder left me unable to work, and I felt relief in finding a family to care for my child. I didn’t share anything about the adoption with the woman who lived upstairs. I knew her sleeping habits but not her last name. I didn’t know how she felt about adoption, how she might react. I frequently found myself on the defensive while pregnant, afraid of what people might say and how they might judge me. I felt judged enough, being single and pregnant. Giving away my baby felt like more fuel for the judgmental fire of society. I answered her questions politely but with vague, open-ended answers. I felt like lies kept slipping from my mouth, but I didn’t know this woman from Eve. I walked back downstairs, heart heavier than her late night footsteps on my ceiling.

The time came, and the Munchkin arrived in this world. I left the hospital without my beautiful baby, briefly returning to my parents’ house to gather some things and head back to my apartment. Four days later, my father, grandfather, and my (now) husband arrived to help me load my belongings into a U-Haul. Many reasons backed the decision to move so soon after giving birth, but not wanting to spend another second in the small apartment in which I worked so hard to bring my baby girl to life topped the list. My heart hurt as I looked at every inch of our space, back when we qualified enough as mother and daughter to have any space referred to as “ours.”

The snowflakes waited to fall until later that night as I made the trek to Ohio, but the wind whipped, cold and menacing. As the adult males in my life trudged boxes and bags and furniture to the truck, their effort showed in white puffs of visible air, every exhaled breath hanging above their heads. The woman upstairs came down to see what the fuss was about, making sure someone wasn’t stealing all of my stuff. I’ll be honest when I say that I don’t remember much of what she asked me. I was likely still in some form of shock from the labor and delivery of my firstborn child just six days earlier. Combine that with the shock of grief and loss that comes from leaving the hospital alone and subsequently signing my name to a piece of paper that basically claimed the labor and delivery never took place and, well, I’d venture to guess the details of the conversation were blurry for many a reason.

But I remember her speaking to my father, asking him questions anyone would ask a new and proud grandfather. I remember the look on his face, a deer caught in the headlights for a moment before he released eye contact, mumbled an answer, and went back to the physical action of letting his daughter go just days after he let his first and only granddaughter go. I remember wanting to save him from the moment, to change the subject, to do just about anything to put a smile back on his face. My own deep sadness silenced me; I could not provide the heroic verbal effort that cold afternoon.

The woman made her way back into the building, walking heavily up the stairs. Long after we pulled out of the parking lot with all of my belongings, she probably woke up and stomped her way into the bathroom, her footsteps echoing through my empty, dark apartment. Little did she know that I would wake, two-and-a-half hours west of her, and shuffle into my new bathroom. I’d turn on the hot water and cry until the water ran cold, milk spilling from my rock hard breasts. I’d shuffle back to my new bed and stare at the ceiling until the sun came up. I’d do this for weeks after my arrival in Ohio. I’d think of the woman who lived upstairs. I’d wonder what her story was, why she couldn’t fall asleep. I’d pray it wasn’t because she had placed a baby for adoption, given away her only baby girl…like I did.

Why she crossed my mind recently, I don’t know. I sometimes still shower in the middle of the night, though the tears don’t come as often. The nights are the loneliest, I think, for anyone who has experienced any form of loss, no matter the amount of love still present in our lives. I hope the woman upstairs was able to find sleep eventually.

I hope we all do.

This essay was first published in Brain, Child: The Magazine for Thinking Mothers. All rights reserved.

<
Previous:
“Did You Ever Mind It?”: On Race and Adoption
Next:
>
"When My Birth Mom Was an Astronaut"
Authors
Jenna Hatfield