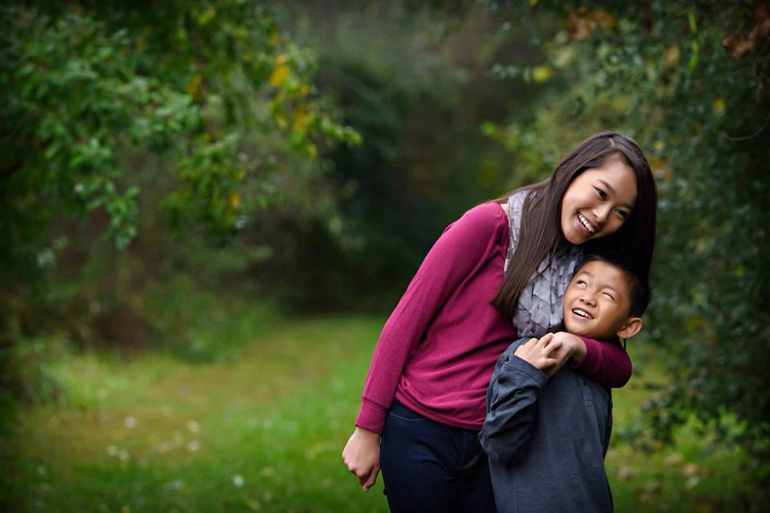 Thank you to all the Adoptive Families readers who entered this year’s contest! Please post comments about the photos below, and visit AdoptiveFamiliesCircle to enter themed photo contests throughout the year.

children of Barbara and Miles, Illinois

“This photo captures the spirit of my two children. My daughter, who would never admit she secretly does care and look out for her brother. The little brother, who looks up to his sister for advice and guidance but likes to tease and joke around. This was our first family photo shoot following an EF4 tornado. My husband rebuilt our home, but we had lost all of our pictures and were trying to get back to normal. Kara did a great job at the park in our neighborhood, capturing the glances and smiles we hadn’t seen on our children’s faces for a long time.” —BARBARA

daughter of Tricia and Matt, California 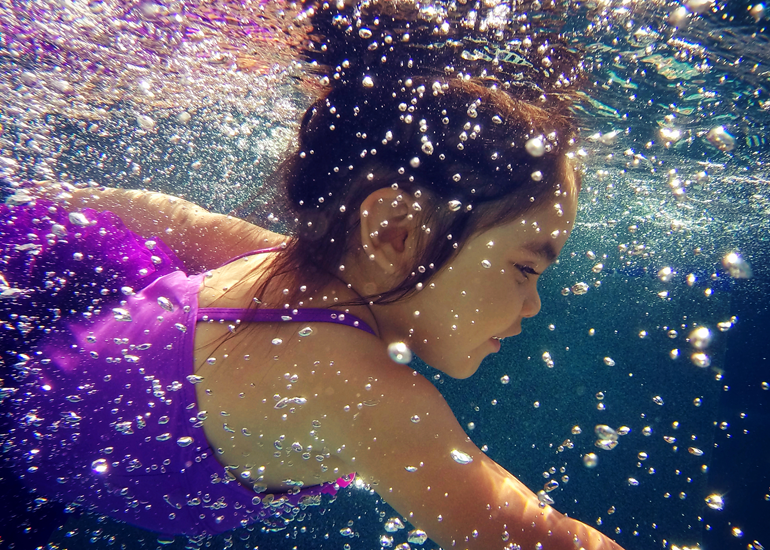 “Mireya started taking swim lessons when she was three months old. She has always been all smiles and giggles in the water. Since Mireya and I spend so much time in the water, my husband bought me a GoPro for my first Mother’s Day. That’s what I used for this photo, which was taken on an ordinary summer day in our neighbor’s pool. Thankfully, we have very generous neighbors who love our little mermaid and let her swim often.” —TRICIA

children of Marci and Michael, Missouri 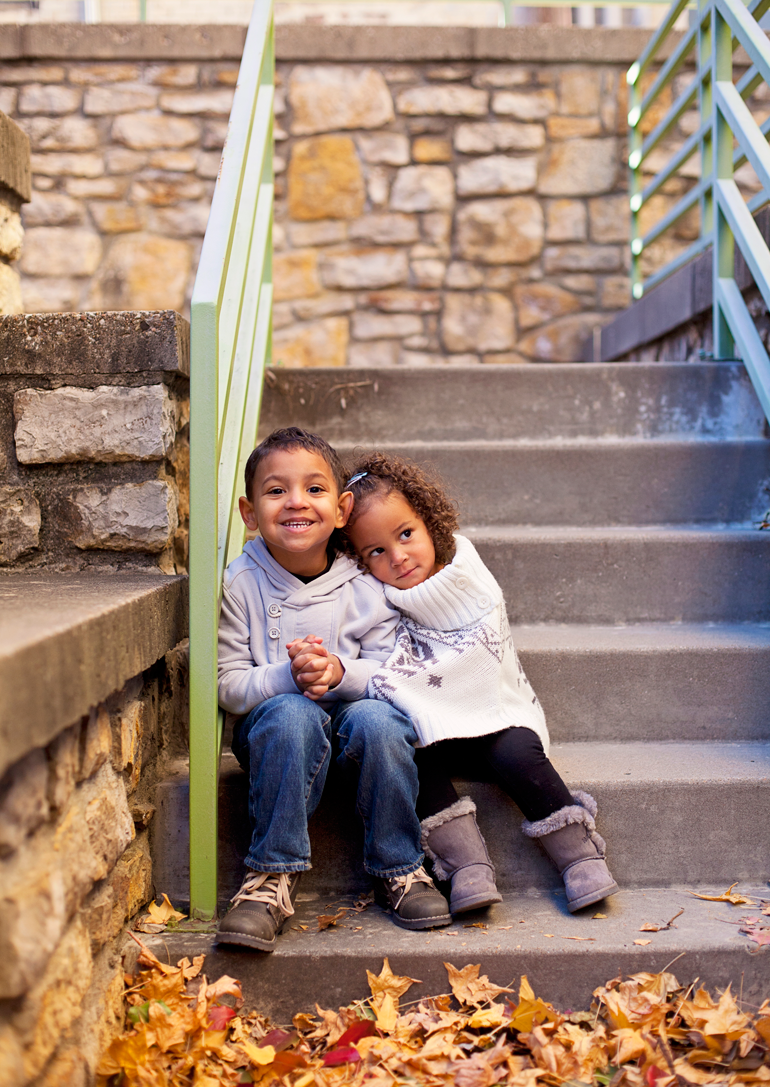 “Sam and Charli are biological siblings adopted from different states. We adopted Sam through private adoption, and Charli through foster care some time later. Sam has a prized blanket that he received from his biological grandparents. On the day Charli was first brought to our home as a foster child, Sam immediately shared his blanket with her. She has clung to him ever since. This picture shows their love for each other and how important it is that they are together.” —MARCI 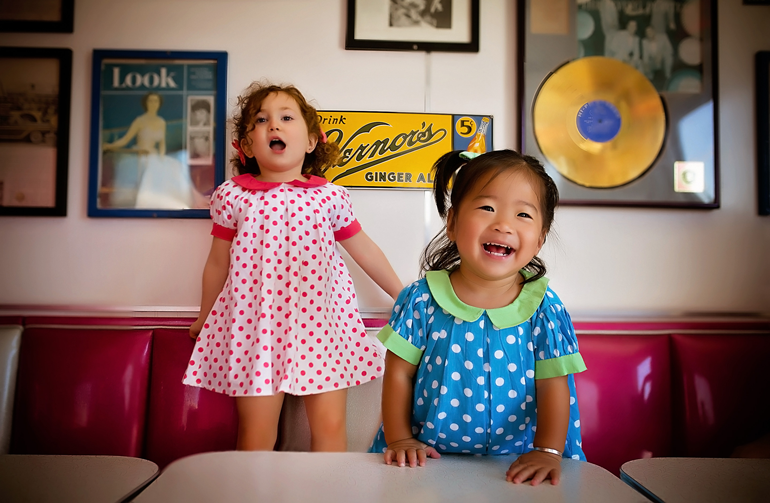 “Aydin’s mama and I became friends because I adopted and she was interested in adoption, as well. Our girls met just over year ago, and they truly have a unique bond. All because of adoption!” —LISA

“We get together regularly, and Lisa always has her camera with her. On the day this photo was taken the girls were modeling their matching dresses at a diner, and brightening the entire room. They are just hilarious together and bring love and laughter wherever they go.” —TRACI

son of Sara and Trevor, Washington 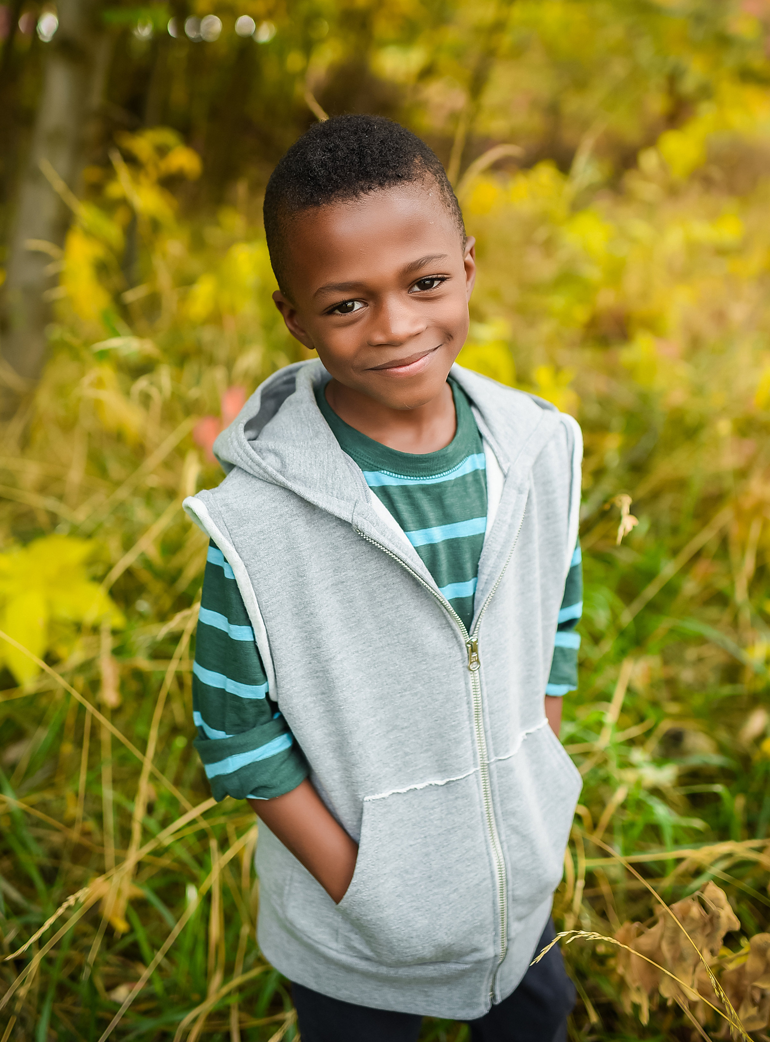 “Nicholas is the easiest kid to take pictures of. He loves posing and being in front of the camera—it’s actually quite hysterical. I don’t think I have one bad picture of that child. People often tell us that Nicholas’s eyes radiate joy, and that is what I love most about this picture, in particular—his big, beautiful brown eyes.” —SARA

children of Martha and Robert, Kentucky 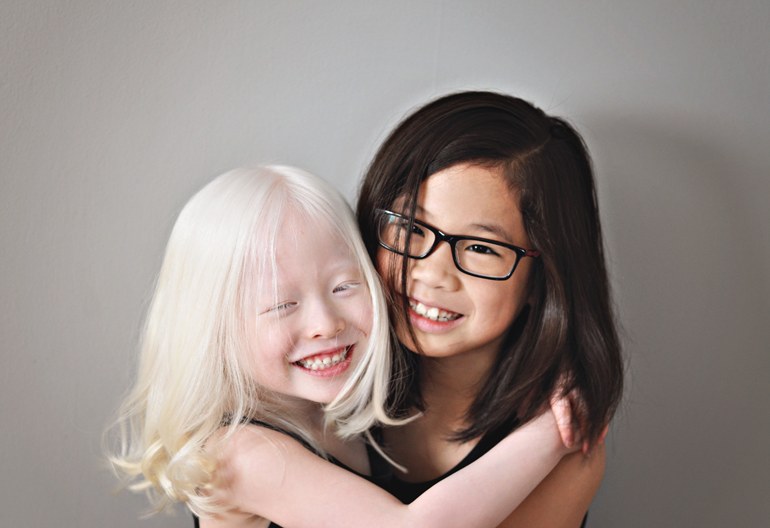 “YuChen had been very excited about getting a little sister, so it took us by surprise when she initially exhibited a lot of jealousy. Things changed at about the six month mark, and now they really are the best of friends. YuChen is so patient with Finley, and loves teaching her new things. The day I took this picture they had just received matching shirts in the mail and wanted to wear them right away. They were making goofy faces and mugging for the camera, and then came this wonderful shot, which is my all time favorite picture of the two of them!” —MARTHA

daughter of Beth and Joel, Washington 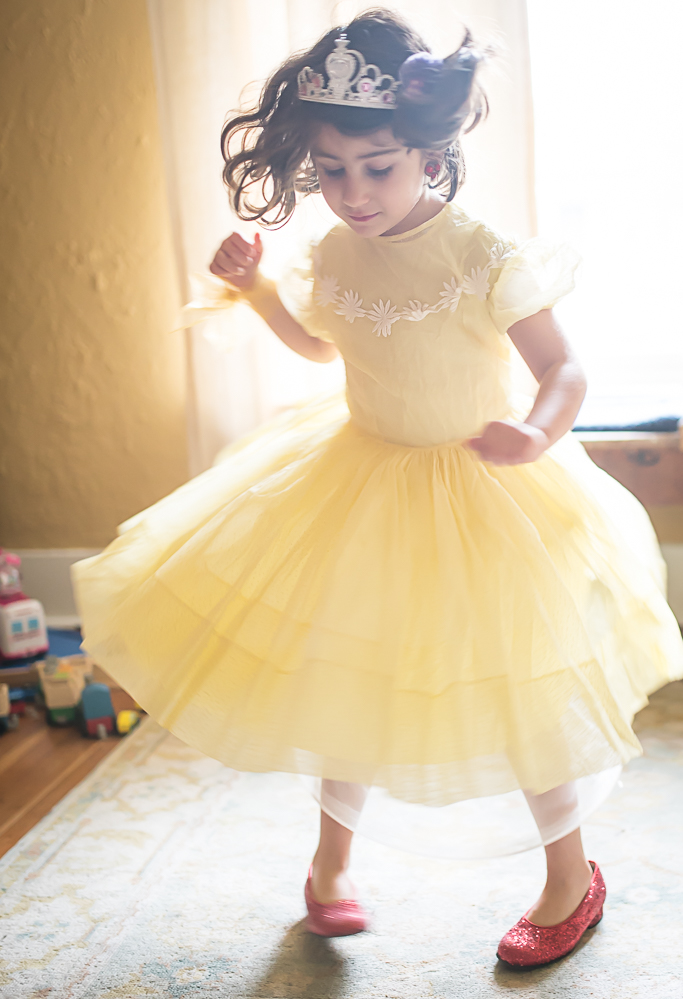 “This dress was a gift from a friend whose mother made it for her more than 50 years ago. She never had children, and was thrilled to find a girl who would wear it and love it—and my daughter loves it to no end—though I know it was bittersweet for her to part with it. When Ardea and I got home we put on some music, she donned the dress, and took it for a spin in the living room. My daughter is notoriously camera-averse, but she was in her own world in her special dress, and I was able to snap her picture.” —BETH

children of April and Stephen, Texas 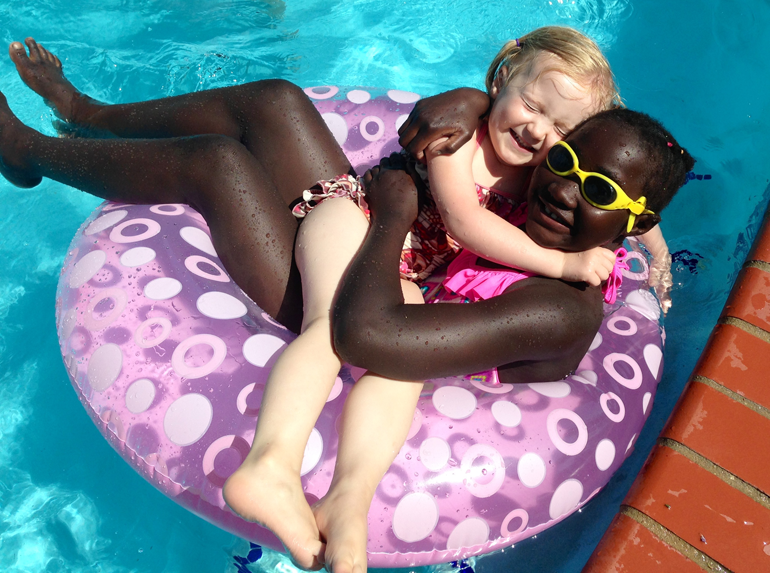 “We adopted two children from Uganda at the same time, and that first year is tough. There are moments when it’s good, and moments when it’s really hard, and this photo captures a spontaneous moment when Aliyah and Delaney were just relaxing and being sisters. Aliyah isn’t a touchy-feely person, and doesn’t like hugs, so it was really special to see her let her guard down and have her little sister on her lap like this.” —APRIL

daughter of Whitney and Ross, Utah 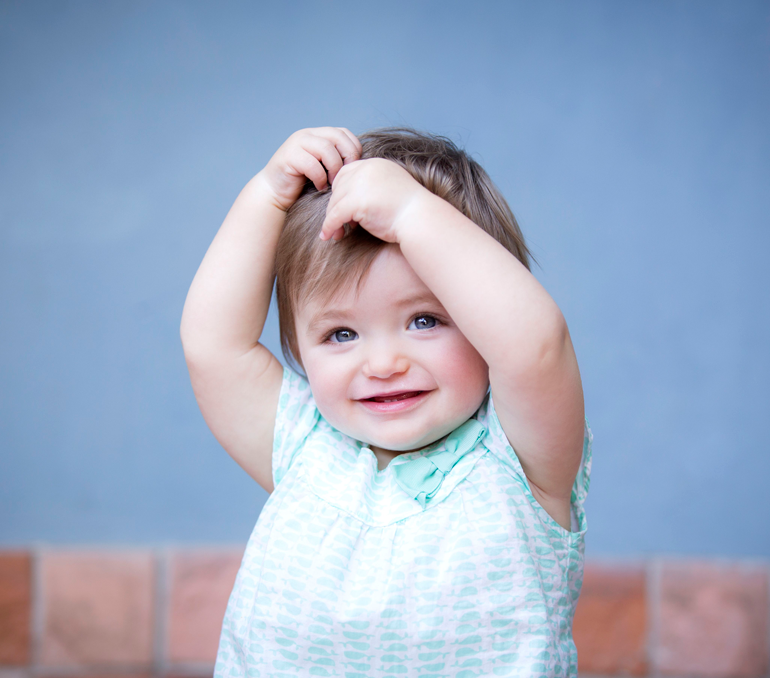 “This photo was taken at Libby’s one-year photo shoot. After undergoing infertility treatments, and then the adoption process, it took me a little while to feel like this was ‘real.’ And then, finally, it was my daughter’s first birthday party—a day I’d dreamed of for years. That’s when I finally felt, ‘This is real. Things worked out,’ and it just felt like letting out such a deep breath.” —WHITNEY

<
Previous:
2018 Gifts that Give Back
Authors
Editorial Team