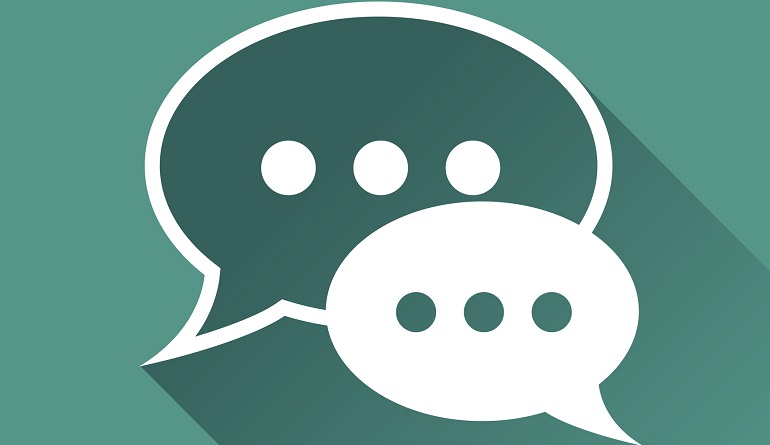 AF: What was it like growing up as a black child in Middle America? What was your family like?

MJ: I was adopted by a Swedish-American couple, just before my second birthday. They already had three biological children, who were teenagers at the time. A year later, my parents adopted another child, a two-and-a-half-year-old biracial boy.

When I was growing up, Dad was an anthropology professor, and Mom was a school psychologist. My family was close and supportive, and open to conversations about ethnicity and adoption. My parents had participated in civil rights activities, and truly believed in equality—and that my brother and I would have the same opportunities as anyone else. Our family attended an integrated church, and we camped, fished, and traveled each summer. My brother and I excelled in sports and were in Scouts, and our parents were always there to cheer us on. In many ways, it was an idyllic childhood.

AF: When did you first become aware of racism?

MJ: On the first day of kindergarten, a boy called me the “n” word and refused to play with me because I was black. My parents’ “white privilege” protected us in our neighborhood, but not at school nor in the community at large.

AF: How would you describe your experience at school?

MJ: When I started school, my mother had to advocate for me not to be placed in special ed. (People assumed that, because I was not white, I’d be behind, and were embarrassed when I tested off the charts.) Some teachers expected me to fail, and they, as well as a few of my schoolmates, resented my success. I was angry at not seeing anyone who looked like me in textbooks. I was pressured to be an athlete, but I had a stronger passion for books and knowledge. The hardest part was not seeing people who looked like me. The standard of beauty was blonde hair and a petite frame. I had neither, and this affected my self-esteem.

AF: Did you and your family have contact with other African Americans?

MJ: Yes. My parents moved us from our suburban church to an inner-city church in Minneapolis, which had a predominantly African-American congregation. I was about five at the time. They realized that my younger brother and I needed relationships with children and adults who looked like us. Our whole family worshipped at that church, and two of my three older siblings got married there.

AF: Apart from church, what experiences helped to define you as an African-American woman?

MJ: As I got older, I started going to a community center across the street from the church, and became involved in the life of the neighborhood. College was my next big opportunity. It’s where I first lived with groups of African-Americans. I volunteered as a tutor at the African-American Learning Center, participated in the Black Student Union, and chose African-American Studies as my minor to an English degree. All of these experiences forced me to stretch and grow, but, at the same time, I battled prejudice from my new colleagues of color about my family background.

AF: How do you think things have changed with the advent of more transracial adoptions? How have they remained the same?

MJ: I think the world is more accepting of multicultural relationships, including adoption, as we are more diversely intermingled in our daily lives. Each generation is less racist than the last, but we have far to go. While my nieces and nephews of color (adopted cross-culturally by my older siblings) face fewer stares and double takes, and less outright hostility, than my brother and I, their struggles are similar. They live in largely segregated suburban communities, have body-image issues, face insensitive comments from teachers and peers, and are in the minority in their classrooms. Sometimes they’re the only children of color in the room.

AF: In retrospect, it sounds like your parents were ahead of the curve in how they raised you. Would you agree?

MJ: Yes. Mom and Dad made the leap that few of their generation did. They viewed themselves not as a European-American family with two African-American children, but as a multiethnic family with a rich cultural heritage. Back in the 70s and 80s, they understood that it was important to talk openly about race and adoption; to read what black psychologists and sociologists had to say about white privilege and black identity development; and to open a door for us into our culture. They advocated for me and my brother at school and in our community, and created a safe haven from the world outside our home.

But don’t be fooled. It’s been a long, hard journey for all of us, one that is still painful at times. However, I adore and respect my parents and siblings. They are genuinely good people who love their children. I do hope that my nieces and nephews will have easier lives, because we are all more vigilant about what it takes to assist them in being healthy and happy, culturally connected adults.