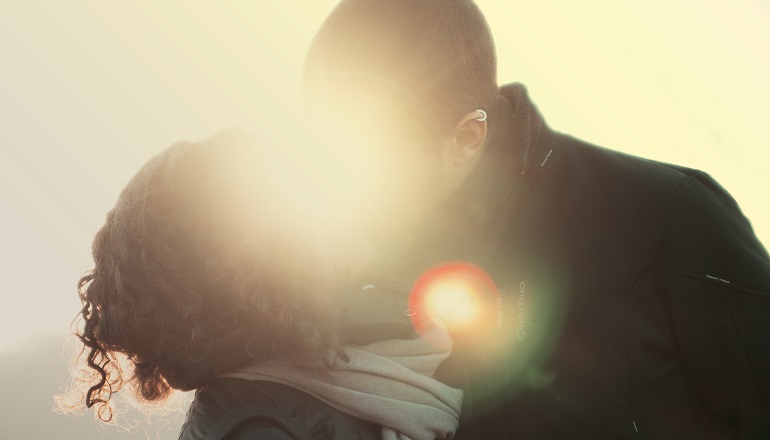 Dating, for me, and for every good and interesting person I’ve ever known, is about waiting and wanting. Wanting to be prettier, taller, more popular, different. Waiting to be asked, to grow up, to fall in love—something wonderful to be in and terrible to be out of.

We feel a sense of déjà vu as we watch our kids fall into like-at-first-sight. I see my intelligent and usually competent 16-year-old son scoping out a girl with a great tan and a skimpy fuchsia top.

Her heart beats double time whenever he walks by; his name is doodled all over her notebook. Small wonder why, as parents, we crave guidance about curfews, teen dating, and car keys.

Adoptive parents, our cups brimming with support group knowledge and family rearing common sense, have waited long and hard for our children to come home to us. We’re not about to let them walk out the door on Saturday night without first offering our fully chaperoned home as a teen-haven gathering place.

The goal is to provide a household where teens instantly feel welcome. It’s not just the visual signs of teenagers—the fiesta over, the room smells sweaty and there’s pizza crushed into the carpet where kids were dancing. One sees this disorder in almost every house with teens, certainly in mine.

Rather, it’s the thoughtful adjustments made by parents who realize that “dating” has become an obsolete word. Instead, we have an unnamed activity which may turn out to be an impromptu gathering in your living room. Or a nine PM outing to the local movie theater, where girls are permitted to do the asking and the driving.

No matter how casual dating has become, prom night still holds the irresistible promise of romance. Filled with faith, my dateless daughter, a high school sophomore—petite, soft black curls falling over her bare shoulders—went to the homecoming dance in a rented limo with a gaggle of girlfriends. The perfect guy still tops my daughter’s wish list, yet today’s teens have options. Some go to school dances as couples, and it’s also acceptable for girls and boys to go in groups of three or four.

From watching my children, I know transracially adopted teens face additional issues and pressures. Adoptees go through many questions about their identity, and the realm of interracial dating is yet another challenge to overcome. Race is an ever-present reality in American society, and to deny its influence on the development of a child’s identity is irresponsible adoptive parenting.

It is crucial that parents address their child’s racial identity, and that we make genuine friendships with those who are of the same race as our children. The absence or abundance of same-race friendships sends a strong message about whom our kids can and can’t date.

Teens are trying to piece together elements of self in relation to others, a task made more difficult because adoption has already fragmented some of those pieces. Independence, however thrilling, may also at times evoke unconscious or symbolic reminders of abandonment. Your child does not need you less now, she needs you differently.

Generally, teens waver between demanding adult privileges and wanting to keep the privileges of childhood. Knowing they can return to childhood things occasionally gives them a safer base from which to dive into the unknowns of dating.

<
Previous:
"Until the Real Thing Comes Along"
Next:
>
Leaving Mom Behind
Authors
Terra Trevor