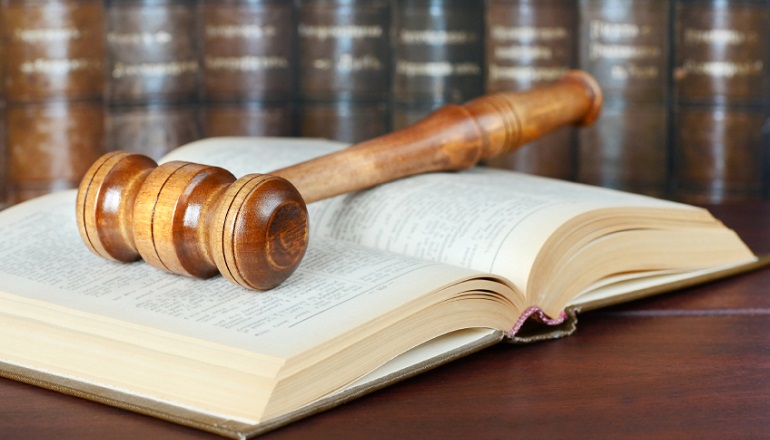 Several states have proposed legislation that would grant adoptees the right to access their original birth certificates and other records:

Connecticut: Proposed HB 5910 would give full access rights to all adoptees with no restrictions on date of adoption. Proposed SB 640 would enact a one-time disclosure veto option with an expiration of January 1, 2017.

Indiana: Bill SB 352, championed by Hoosiers for Equal Access to Records (HEAR), would allow adult adoptees who were adopted before January 1, 1994 to obtain their original birth certificates for adoptions between 1941 and 1963 unless birth parents sign a form prohibiting it. Adoptees adopted after 1994 already have full access to their records as a matter of law. The State Senate voted 46 to 3 in favor of the bill on January 22, 2015. It will advance to the State House of Representatives for a vote in the spring.

Massachusetts: Docket number SD 1112 seeks to revise 2007 legislation to grant adoptees born between July 17, 1974 and January 1, 2008 the same rights to original birth certificates as other adoptees. The bill is pending in the Senate, filed by Senator Eldridge.

Missouri: Bill HB 647 would establish lawful processes through which adoptees can obtain a copy of their original birth certificates. The bill was introduced and read a second time on January 26, 2015. The proposed effective date is August 28, 2015.

Montana: Adoptee rights bill HB 397 would revise adoption laws to release birth certificates to adoptees. The bill was introduced to the Montana House, and assigned to the Judiciary Committee.

New York: Adoptee rights bill A 2901 would help clarify procedures for adoptees to obtain birth certificates and medical history, and allow adopted adults to access certain records after age 18. It would also allow birth parents to enter a preferred method of contact. The bill is in the House.

Ohio: Bill 23 was passed on December 19, 2013 in the Ohio Senate. On March 20, 2015, the law goes into effect, and all people adopted between 1964 and 1996 will be able to request a copy of their original birth certificates. Adoptees outside of this period already had access under state law.

Pennsylvania: An adoptee rights bill that would reintroduce access to original birth certificates at age 18 was pulled from consideration. Pennsylvania Adoptee Rights (PAR) is working with legislators to pursue a new bill with the same goal later in 2015.

Texas: Adoptee rights bill HB 984 would restore adoptee access to original birth certificates when the adoptee turns 18, and would establish a contact preference form for birth parents. STAR, Support Texas Adoptee Rights, is working with media to draw attention to the bill.