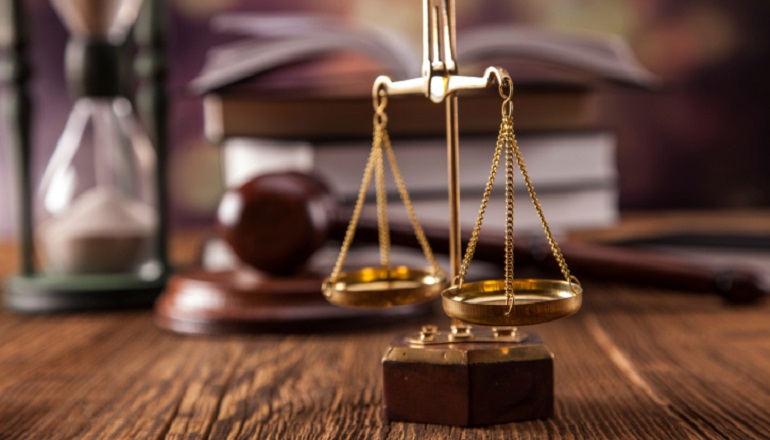 Q: What should you know about birth father rights before pursuing a domestic adoption?

A: The legal rights of birth fathers are one of the most complicated areas of adoption law. Each state has its own laws, and they vary enough that they conflict with each other. It is difficult to know which state’s laws would prevail, for example, if the birth mother resides in one state, the birth father in another, and the adopting parents in a third. (Ordinarily, the laws of the state where the baby is born or the laws of the state where the adoption will be completed are followed.) Every adoption involves unique circumstances: Are the father’s identity and whereabouts known? Does he know of the pregnancy? Has he taken any action indicating that he wishes custody of the child? The variables of the situation determine which laws come into play and how they affect the parties.

Because of this complexity, and because the birth father’s rights must be addressed in every case, I strongly recommend the services of a qualified adoption attorney (search for one at www.adoptionattorneys.org).

The Rights of Presumed Fathers

A man who is married to the birth mother (or was not divorced from her at least 300 days before the baby’s birth), is considered the marital or presumed father. Generally, there is a legal presumption that if a birth occurs while the mother is married, the husband (or estranged or ex-husband) is the child’s father. The most common instance in which an unmarried man is considered a presumed father is if he takes the child into his home, supports her, and claims her as his own. In many states, a man may achieve presumed father status by filing suit and/or doing everything within his power (e.g. assisting with expenses, letting people know that he wants to raise the child, starting a bank account for the child) to “legitimate” the child. In many states, a single father may attain presumed father status only by winning a court action.

Commonly, a presumed father has the same legal rights as a mother. In most cases, he is entitled to custody, so his parental rights must be terminated before an adoption can take place. Termination may happen by the presumed father’s consenting to an adoption or signing a waiver of his rights.

If the presumed father cannot be contacted, most states require notice to be given via publication in a newspaper of general circulation. After sufficient notice, an abandonment action may be brought as long as the presumed father has had no contact with and hasn’t supported the child for a specified period of time.

An abandonment action may also be brought against a non-consenting presumed father, as long as he’s been given the opportunity to have court-appointed counsel.

But what if the presumed father is not the actual or biological father and has not parented the child? (For example, if the mother had an affair, or had been recently divorced before conception took place.) In most cases, the presumed father must still receive notice, but his consent to the adoption may not be necessary. A court order rebutting the presumption of paternity will suffice.

The Rights of Alleged Fathers

If the birth father is an alleged or non-marital father, in most states, he is entitled to official notice of the adoption plan. In states with a paternity registry (putative father registry), registration gives a man, at the minimum, an automatic right to notice. A national registry is being proposed, but registry benefits and burdens currently vary greatly by state. An alleged father must generally take legal action, such as a paternity suit, to gain any parental rights.

There are rare instances in which the birth father is unknown, or the birth mother refuses to disclose his identity. Some states mandate publication, in a newspaper of general circulation, of the mother’s name and expected due date (or of the child’s birth date). Others permit adoption to proceed without publication but with the caveat that, if a father appears within the statute of limitations, and can make a case for fraud, he would be entitled to contest the adoption in court. For children conceived via anonymous sperm donors, the process of freeing the child for adoption again varies by state. In California, for example, the donor typically has no rights if the insemination was done under a doctor’s supervision.

Finally, more than one man may be involved in any birth father’s rights case. A child may have more than one presumed father and any number of alleged fathers. How this gets sorted out depends on the state that is controlling the termination of parental rights.

<
Previous:
Ask AF: Encouraging a Reluctant Spouse
Next:
>
"A Past Without Pictures"
Authors
Diane Michelsen